A Brief History of Cement 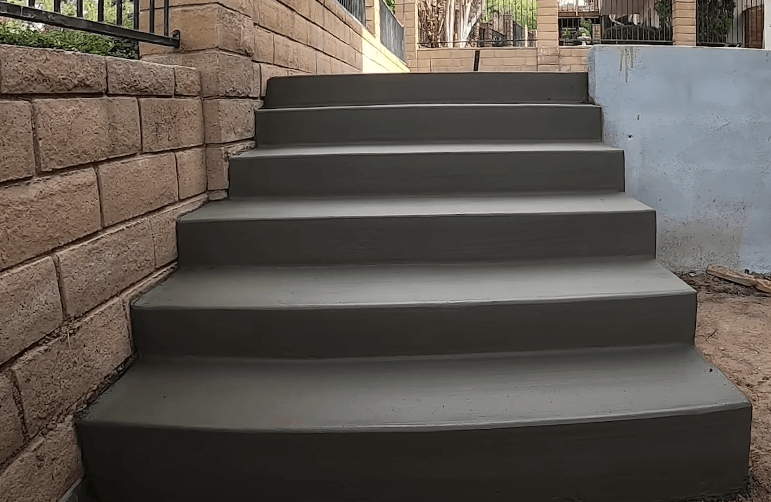 Sand, crushed stone, gravel, slag, ashes, burned shale, and burned clay are examples of aggregates. Concrete slabs and smooth surfaces are made with fine aggregate, which refers to the size of the aggregate grains. For large buildings or cement sections, coarse aggregate is employed.

Contrary to popular belief, cement has been around much longer than concrete. Click here to learn more about concrete and cement.

It is believed that cement, which naturally produced 12 million years ago when oil shale and burned limestone reacted, is older than humans themselves. The Nabatea of what are now Syria and Jordan employed a forerunner of modern concrete to build structures that are still standing as early as 6500 BCE. Clay was utilized as a cement by the Assyrians and the Babylonians. Lime and gypsum cement were used by the Egyptians. It is believed that the Nabateau used lime to create the first hydraulic concrete, which hardens when exposed to water.

The use of concrete as a building material revolutionized architecture throughout the Roman Empire, enabling the construction of buildings and designs that were otherwise impossible to realize using just the stone that had been a mainstay of early Roman construction. Arches and artistically challenging buildings were suddenly considerably simpler to construct. Romans employed concrete to construct still-visible structures like the Pantheon, the Colosseum, and the Baths.

The Age of Enlightenment

The first modern concrete (hydraulic cement) was created in 1756 by the British engineer John Smeaton by combining powered brick with cement and adding pebbles as a coarse aggregate. Smeaton created his brand-new concrete formula in order to construct the third Eddystone Lighthouse, but his invention significantly increased the usage of concrete in contemporary architecture. Portland Cement, created by the Englishman Joseph Aspdin in 1824, has continued to be the primary type of cement used in the creation of concrete. By combining the burning of pulverized clay and limestone, Aspdin produced the first real artificial cement. By burning the materials, Aspdin was able to manufacture a cement that was more durable than what would have been possible with only crushed limestone.